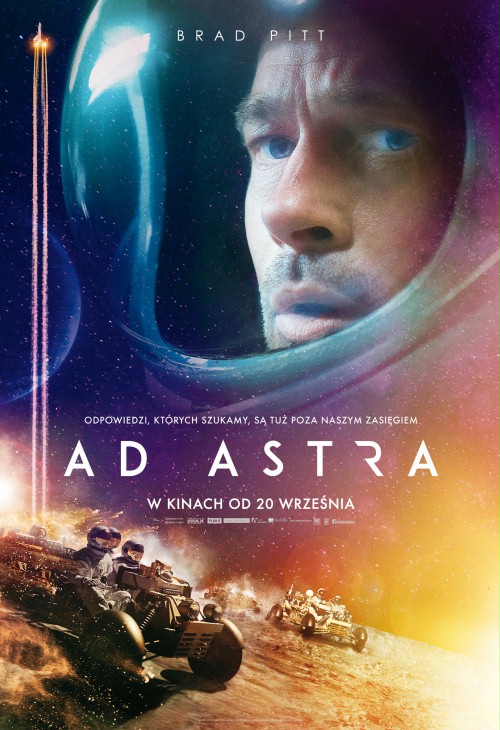 The movie Ad Astra was directed by James Gray and featured Brad Pitt and Tommy Lee Jones. Ad Astra is about a successful astronaut named Roy McBride going on a dangerous mission to Neptune to contact his father, Clifford McBride. At the time, he was recognized as the greatest astronaut because he has been to many planets and went the further into space than anyone else. Clifford McBride went on a mission called the “Lima Project” to find intelligent life in the Solar System, but went missing and was presumed dead. In addition to finding out more about his father, Roy McBride also has to stop a series of powerful electrical surges that are coming from Neptune and are affecting all of the planets and scientists say that it can destroy Earth. Roy must go on a dangerous mission through space to find his father whom he hasn’t seen since he was 16 and hopefully save the Earth from destruction.

I really enjoyed the movie’s take on future space travel and discovery. Overall, there wasn’t anything I did not like, and it was a great movie to watch!

Smoking in this movie would of been ridiculous in terms of the modern space travel and fear of unnecessary explosions!